Lucie Drdova Gallery is a Prague-based contemporary art gallery with a strong conceptual portfolio and a distinctive curatorial approach to open up dialogue between local artists and the international scene.

How to make human life on planet Earth dignified

We would like to tell you something about our project SpaceX Earth. We want to make life on planet Earth meaningful and sustainable again. We believe that we can still achieve it during our lifetime. We believe that we can make it and that everybody will be able to live a dignified life on Earth – have enough to eat, have enough to drink, have the certainty of a safe home and access to health care.

We are convinced that humankind now has to choose between two paths. Either we have to passively wait for a disaster. While we are not advocates of apocalyptic scenarios, it is obvious that under the given conditions, nothing else awaits us. Or, we can become a civilization with completely different value foundations. We hope you agree with us that this is the right way. What would a dignified life on planet Earth be like? How can we save humankind? (Fig. 1)?

Sometimes people wonder: Why planet Earth? Why not escape somewhere else, maybe to Mars? But our possibilities are limited. Let us take Venus, for instance. The pressure is high, the water is toxic; that would really be risky. Venus is not the goddess from ancient myths at all. Life on Venus would simply be rather difficult. Then there is planet Mercury, but it is too close to the Sun. The moons of Jupiter and Saturn come into consideration, but they are too, too far. We could also colonize the Moon, but it is much smaller than our planet. It has no atmosphere, few mineral resources, and one day on the Moon lasts 28 days on Earth. We would hardly get used to that. Moreover, we do not support such escapism at all. In fact, we are only left with one option: planet Earth. Automation of most of today’s labor, free public services, basic income, renewable sources. Can you imagine extracting mineral resources for life on Earth on other planets?

Sure, we do not think that everybody will join us right away. But there may be sponsors. Maybe in the beginning, there will only be a small number of inhabitants of Earth; those that can afford it. Maybe there will soon be others who could save some financial resources and could donate them. We want every human to be able to live a dignified life on planet Earth as a result (Fig. 2). We estimate that the costs for one person would be 200 000 dollars, later perhaps even 100 000 dollars, depending on the speed of technological progress which will not serve the interests of the minority as it is today but the interests of all. Maybe it could even be less. Sure, it will be very costly to fund this project. But there are many people in the commercial sphere who are interested in the whole thing and who want to participate financially and in other ways. Even governments may become interested in the future. Inevitably, there will be a big partnership of the private and the state sector. At the moment, we simply strive for the greatest possible progress in this matter with the finances at hand. We want things to be moving, to continue, for the effort not to stop. Last but not least, let us add that we only gather all our capital just with the aim of financing this project. We have no other motivation besides this life-long project of ours. 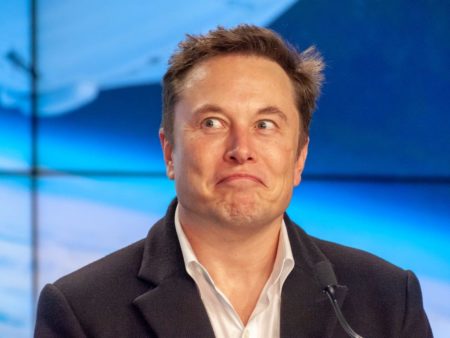